A downloadable alpha for Windows

Lasso Games is embarking on its maiden voyage with Levantera: an 8-bit action/RPG inspired by NES classics. featuring an expansive world, a robust story, and a full musical score in chiptune style!

Get ready to set sail! You are the captain of the M.S. Tradewind, A ship bound for the open sea!

Gather your crew, test your sea readiness, and explore the world!

Prepare to discover exotic locations and encounter fierce combatants as you travel the world in search of your lost crew.

Our story begins with your character being marooned on Largo Peninsula. The M.S. Tradewindis battered, and you must gather crew members and resources to repair the ship.

Action, adventure, and enchantment await as you uncover the secrets of the arcane force of the wind: Levantera.

Meet The Captain. You will live through his/her story as you explore the world. After the wreck of the M.S. Tradewind, this former mate assumes the role of Ship's Captain and takes on the responsibilities of leading the crew.

RPG Elements at play will allow you to select the gender of The Captain and input a name for an even more immersive play experience. Each explorable landmass is fully explorable forward and backward, and many areas are accessible in a non-linear fashion. 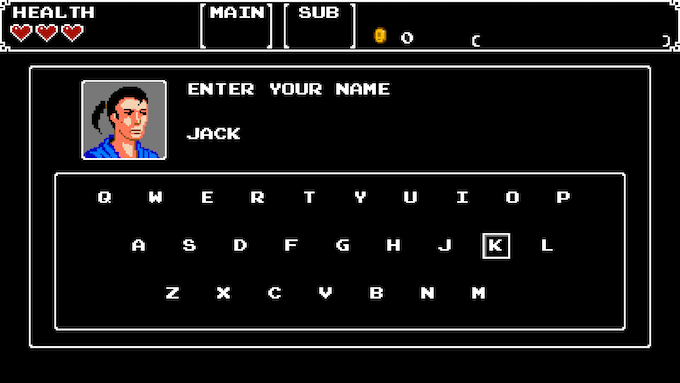 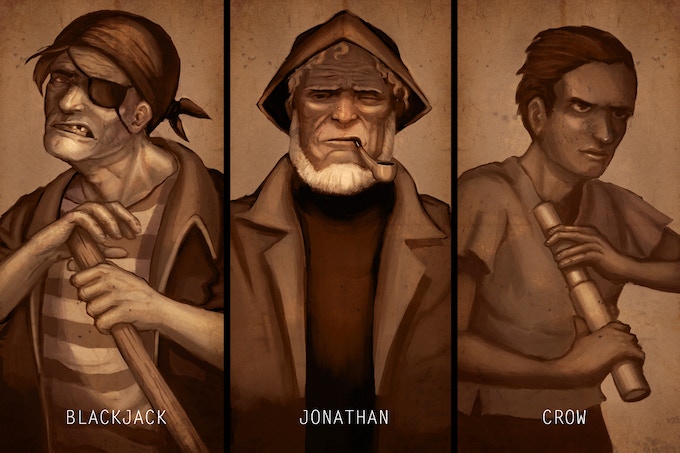 " I'll restore her to her former glory!"

Jonathan, as the former boatswain and oldest sailor, becomes the new first mate of the M.S. Tradewind in the presence of her new captain. He will provide The Captain with ship upgrades and repairs as the crew expands its search and area of operations.

Blackjack is the new boatswain of the M.S. Tradewind under The Captain's command, and is in charge of porting The Captain from ship to shore and back. He is Jonathan's right hand man, and assists him with any task he requires.

Crow is the crew lookout. He allows the Captain to determine enemy ships allegiance and hull integrity from a distance. He is an able sailor, a reliable crewman, and a hardy seafarer.

Levantera features a fully explorable world with three main continents and many smaller explorable islands. Each continent is represented in its own visual complete with lore, architecture, and culture specific to the region. 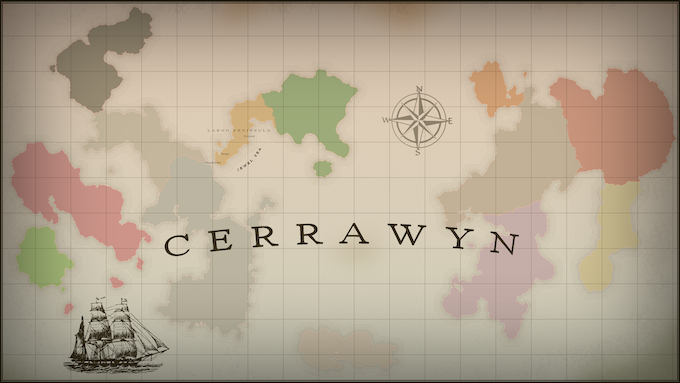 The Captain and his crew, in command of the M.S. Tradewind, are able to travel the world, docking at ports and travelling to remote islands. At each port, the player will be able to traverse the environment via a 2D, side-scrolling platformer gameplay mechanic.

Levantera features a persistent world with a global economy that fluctuates over time in-game. Each region has different pricing markup/markdown on goods based on availability. Trade with merchants at various ports to play the market and make money for new weapons, tools, and upgrades.

Before setting sail, The Captain will need to repair the M.S. Tradewind to make it seaworthy!

Out on the open sea, you will face other ships to fight and plunder

The Captain will be able to absorb mana and assimilate Levantera, the magical forces that drive the weather and other arcane powers in the world. We have developed a way for the player to use these powers in unique and awesome ways. The Captain can perform spells outright using mana or ready a stance which allows him to perform techs such as the dash and backdash.

With the Silver Compass, The Captain can store assimilated spells and recall them quickly. In game, the compass acts as the quick select menu for spells.

The soundtrack features an adherence to the NES audio chip limitations. Levantera is paired with a full musical score that brings a retro feel to match the visual style.

"Odyssey," a chiptune anthem for exploring the wilds:

The Sea Shanty is built incrementally as your ship gathers crew members. Each member represents a different instrument that plays as they join. The piece is complete with harmonies and rhythm instruments when a full crew is aboard. Listen below:

Also included on the soundtrack will be an EP of songs from the game, rearranged and rerecorded into a power metal album! Check out the sample track below!

Once, I had found the nerve to ask the captain his real name. He considered this question for a long while, and with a sweeping gesture that encompassed the ship, he responded with a question of his own. "To whom does this ship belong?" "This is your ship," I said with a shrug. "What does that make me?" he asked. "The captain," I responded quickly.

The story of Levantera takes place in the world of Cerrawyn. Divided culturally and politically, the world is constantly at odds with itself. Each region is controlled by a Wind Sorcerer who uses the evil component of Levantera to manipulate natural forces, such as the tide and winds. Each sorcerer also is characterized by his or her own set of magical abilities or techniques.

Furthermore, each region is characterized by an architectural and cultural style.

For instance, Largo Peninsula's styling represents that of the 1600s Carribean.

While the Kagawa region is represented in by feudal Japanese themes.

And the region of Mirhan's is more representative of an Arabian setting.

Each region features a sorcerer who has used Levantera to seize control of the regional weather and other phenomena. 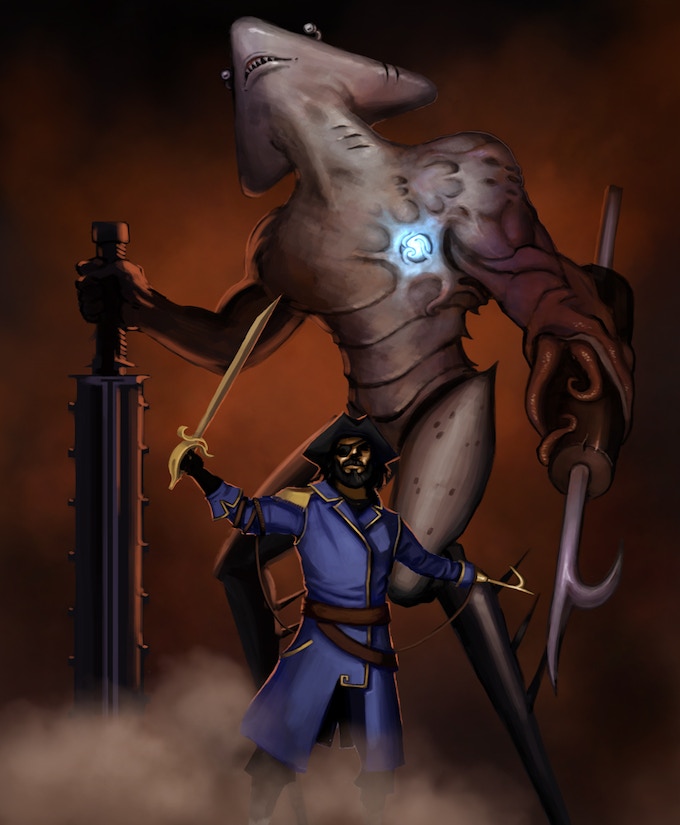 We've been Greenlit by the Steam Community! 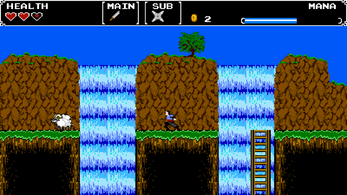 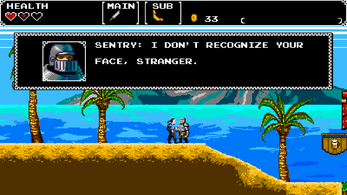 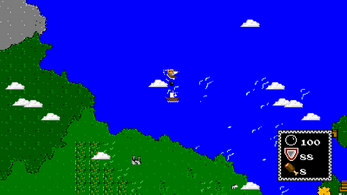 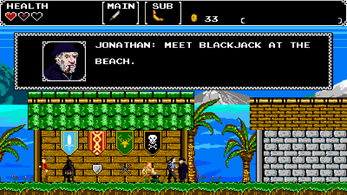 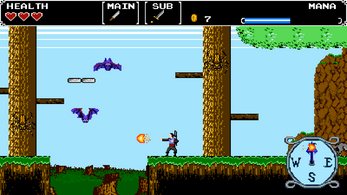